The landscape: places to visit 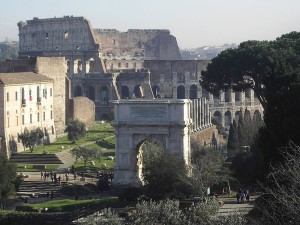 Rome is known as the eternal city and is the capital of Italy. It is ideally placed in the middle of our houses. From Città della Pieve and from Castello di Montali you reach Rome with a less than a two-hours south –directed drive along the A1. If you wish to enjoy Rome without driving, you can go there by train, arriving from Chiusi directly at Termini Station in less than two hours. From San Felice Circeo you can drive along the Pontina road and arrive in Rome with a 100 km drive. 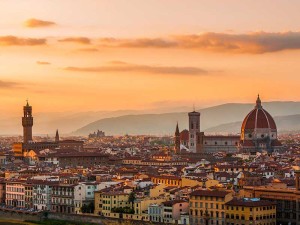 You can reach Florence in less than two hours both from Città della Pieve and from Castello di Montali. Florence is one of the most fascinating city of the Italian renaissance, surely worth for one day long visit. You can go there by train: from Chiusi you arrive directly at Santa Maria Novella train station, from where you can walk to the city centre. Palazzo Vecchio, the Dom and the Uffizi are only 5 minutes walking from the station.

In an area of less than 30 square kilometers you will find a huge number of touristic fascinating and interesting to be visited places. All these villages are at less than 10 minutes drive distance from our flats. In all these places, each worth for a day long visit, you will enjoy picturesque squares, cathedrals and museums. You might also have the chance to take place to a some folk event, such as, for example, a music concert during the Umbria Jazz season in July. 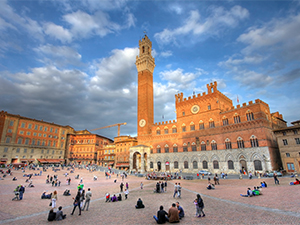 We also recommend our guest to take the chance to visit the fascinating medieval Siena, reachable in less than one hour drive both from Città della Pieve and from Castello di Montali. Siena is one of the most fascinating and enchanting places to be visited in Italy . It is world famous thanks to the famous Palio, which takes place in in July and in August, thanks to Piazza del Campo and to the Dom, thanks to the many city shops of the town centre, to the bars and to the typical restaurants: all this will let you breathe a fantastic ancient atmosphere. 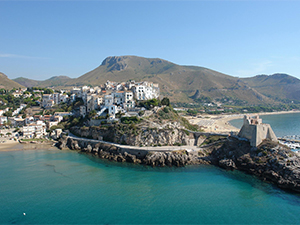 Sperlonga, a fabulous sea village, connected to San Felice Circeo through the ancient and very panoramic via Flacca, can be reached driving for about twenty minutes from our house. We suggest our guests to visit the city centre and the Grotta di Tiberio.
This charming cave is less than one km far from the village, and is an unicum with the ruins of the roman domus over it.
The roman emperor Tiberio, who spent a lot of time in this healthy place, used to collect here many artistic masterpieces. And in fact many beautiful archeological finds have been found, while excavating the new via Flacca, in this cave , which is close to Monte Ciannito.
The local opened in 1963national museum , built here, along the via Flacca at km 16,300, especially to avoid the finds to be taken far from the cave itself, collects more than 10.000 very important historical and artistic finds. 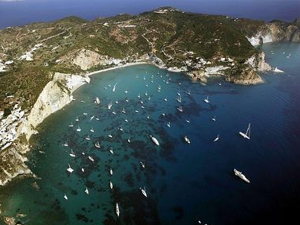 The Circeo harbour is connected to Ponza by a fast boat that in one hour daily reaches the famous island. In Ponza you can hire small boats, with or without the skipper, and organize a one day visit itinerary. 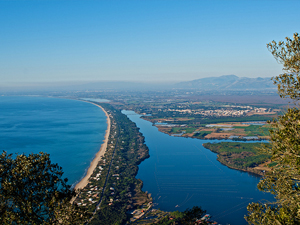 From the top of a promontory Torre Saracena overlooks the coast, characterized by a long wonderful beach , one of the most enchanting in Italy. This really fabulous beach , part of the Circeo National Park, is enclosed between a crystal clean sea and snow white sand hills, which divide it from the Paola Lake. This is a perfect place to enjoy the sunset on the sea, especially while having an aperitif sitting on the terrace of the old “Saporetti” building.